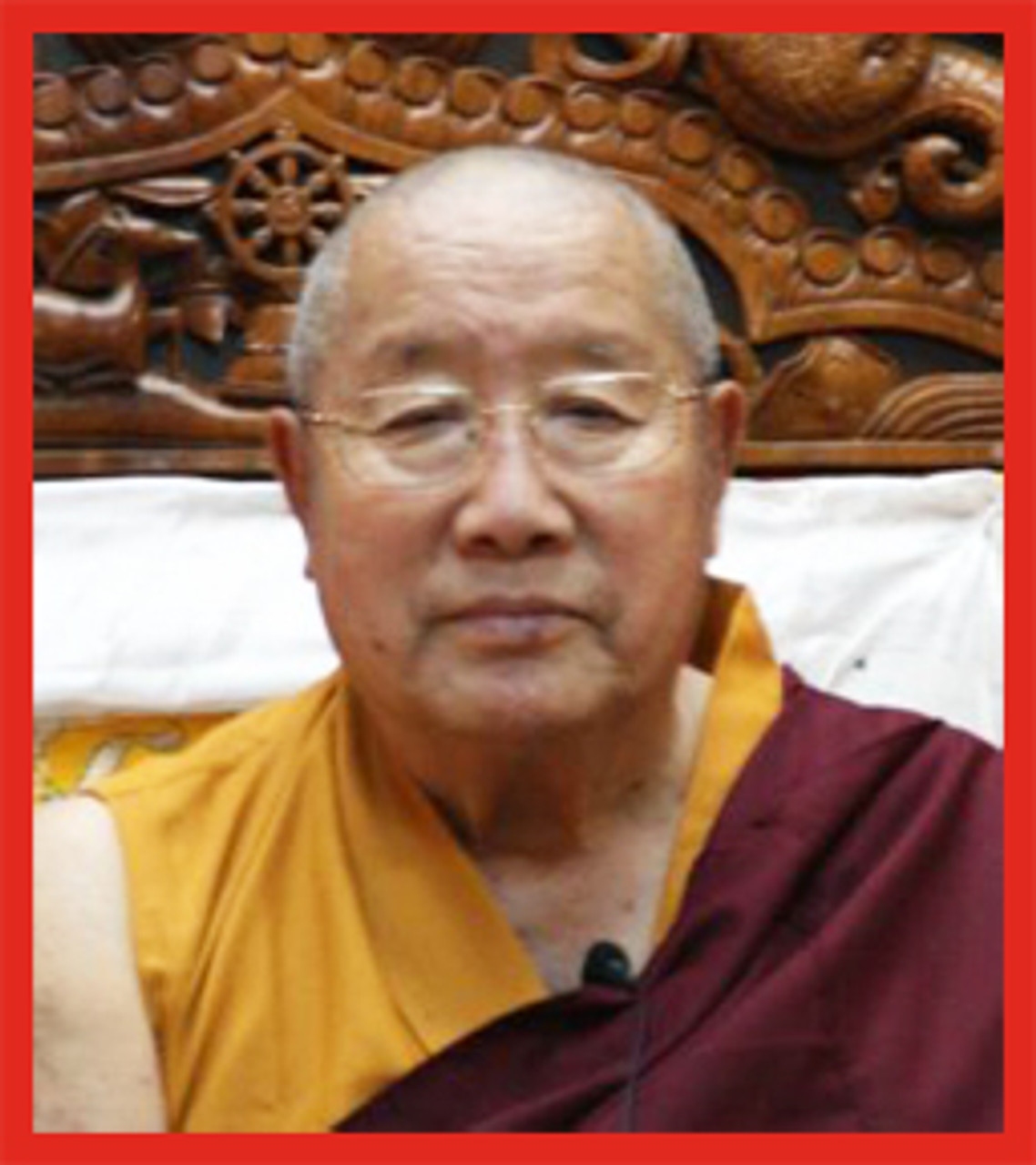 H.H. Penor Rinpoche was born in 1932 and was recognized by Khenpo Ngawang Palzang and the Fifth Dzogchen Rinpoche as the Third Drubwang Pema Norbu Rinpoche, the Eleventh Throneholder of Palyul Monastery and throughout his 77 years completed many vast and profound Dharma activities. In 1985 H.H. Penor Rinpoche made his first visit to the United States, after founding temples throughout Asia. His first stop was to visit Jetsunma Ahkon Lhamo, and from that visit KPC became his first Palyul center in the USA. He gave many cycles of teachings at KPC, including the Rinchen Terdzod and the complete NamCho Terma cycle. From 1992 to 2003, H.H. Penor Rinpoche served as the Supreme Head of the Nyingma School. He is one of the great Dzogchen Lineage Masters. He entered Parinirvana in 2009 and his Yangsi was enthroned in Tibet in 2014.